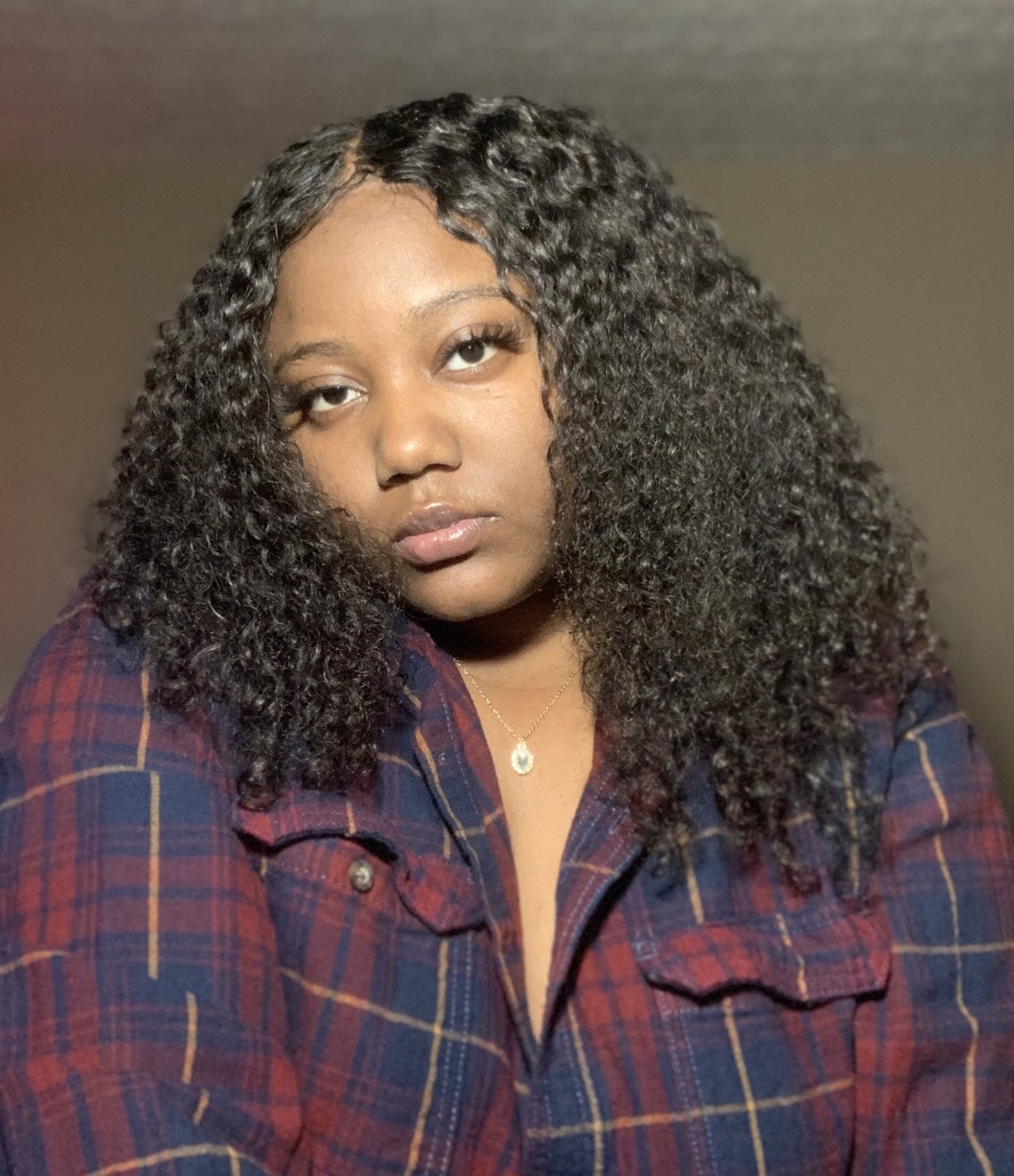 Seems like just yesterday, we were congratulating Patricio Manuel for making history as the first transgender boxer to be the face of Everlast. Now, congrats are in order for Nyla Rose for being the first known transgender professional wrestler in North America. Rose is making headlines for this major news, however, Rose is no stranger to the limelight. She had a role in the Vancouver-based comedy series The Switch, which aired on OutTV and produced 6 episodes. She played the